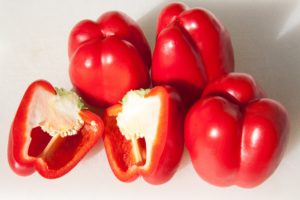 The red pepper is a variety of Capsicum annuum, a family that also includes jalapeño, cayenne pepper, chili pepper, and a few other hot peppers.

Capsicum annuum is native to Central and South America, and it likely began its domestication in central Mexico about 7,500 years ago. Over time, several varieties took shape and continue today as cultivars. Bell peppers were one of those varieties and were actively cultivated before Spanish exploration in the 1400s.

Red peppers, now grown worldwide, remain popular because they have a sweet flavor that adds interest to many dishes.

Technically a fruit, red peppers are more common as a staple in the vegetable produce section. They’re also an excellent source of vitamins A and C. Each half-cup of raw red pepper provides you with 47 percent of your daily recommended intake of vitamin A and 159 percent of your vitamin C.

Some other health benefits of red peppers include:

Vitamin C is a powerful antioxidant that fights cell damage, boosts immune system response to microbes, and has an anti-inflammatory effect.

The vitamin A and beta-carotene in red peppers support your overall vision and eye health. Vitamin A is also helpful in supporting skin cells, healing wounds and boosting white blood cell growth.

Red peppers are a rich source of several vitamins, minerals, and antioxidant compounds. Interestingly, red bell pepper is also the only Capsicum variety that contains little to no capsaicin—the compound responsible for spiciness.

If they’re not already part of your diet, add red peppers to your menus.  Serve this Roasted Red Pepper and Tomato Sauce over pasta, chicken, fish or veggies and enjoy! 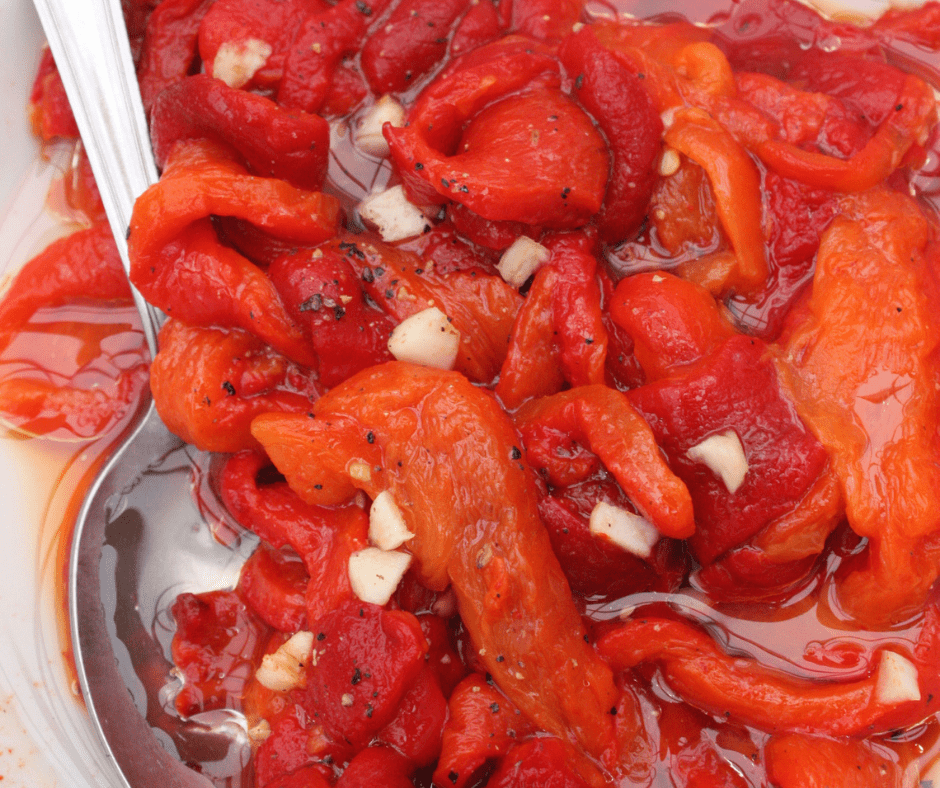